3 gynaecological red flags every woman should look out for

A Thomson Medical Centre specialist highlights the symptoms of common gynaecological disorders, and explains why women need to pay closer attention to them. 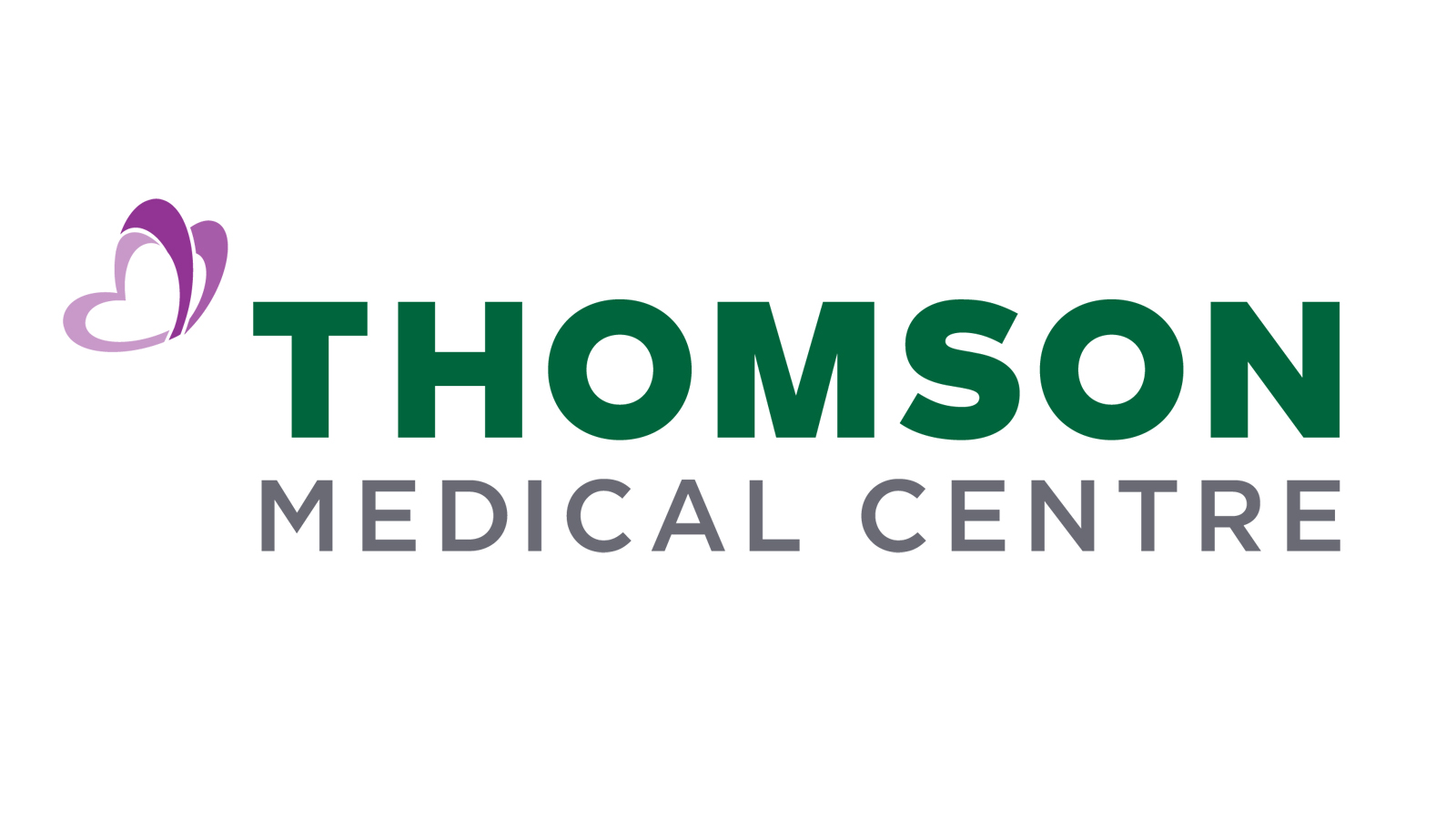 From puberty, pregnancy, childbirth to menopause, a woman’s body goes through many physical changes at different life stages. Most women would have experienced a gynaecological condition at some point in life.

Dr Freda Khoo, a consultant obstetrician and gynaecologist at Thomson Medical Centre, said: “Younger women in their 20s tend to experience more symptoms related to menstrual cramps and heavy menstrual flow. Women in their 50s may encounter menopause-related symptoms or even cancer. As women age, they may also experience incontinence and prolapse – the weakening of the pelvic muscles.”

If such afflictions are left unchecked, some of these conditions can have a devastating impact on health, well-being and quality of life. For example, gynaecological cancers of the ovary and cervix are among the top 10 cancers affecting women in Singapore, according to the Singapore Cancer Registry Annual Report 2019.

“Endometrial (uterine) cancer is also on the rise,” said Dr Khoo. “This could be due to increasing affluence, leading to an uptrend of metabolic disorders like diabetes, obesity and hyperlipidaemia, which are associated with uterine cancer.”

While gynaecological cancers are among the leading causes of cancer deaths in women here, other gynaecological disorders should not be taken lightly.

Here, Dr Khoo highlights three red flags women need to look out for, and why they could be a cause of concern.

Many women experience some discomfort during their menstrual cycle. But when menstrual pain is severe enough to warrant regular intake of painkillers or renders a woman unable to function at work or school, she should seek medical attention, Dr Khoo said.

“Also, if there are other symptoms like pain during urination, pain during defecation or pain during sexual intercourse, she should see a gynaecologist for an assessment,” she added.

According to Dr Khoo, common causes of pelvic and cyclical menstrual pain are endometriosis and adenomyosis, which can be diagnosed early. If these disorders of the endometrial tissue are uncontrolled or left untreated, they could affect fertility or even affect the surrounding organs like the intestines or the bladder.

Abnormal bleeding may refer to irregular bleeding, intermenstrual bleeding (vaginal bleeding at any time during the menstrual cycle other than during normal menstruation) or post-menopausal bleeding.

“Women should seek help for abnormal bleeding – when the bleeding has lost its cyclicity. This means that there is no pattern or predictable cyclical nature whatsoever of the bleeding,” Dr Khoo said. “When this happens, we need to rule out the presence of cancer or a pre-cancerous growth.”

If the bleeding still retains its cyclicity, women should seek help if the bleeding is so heavy as to cause symptoms of anaemia – like giddiness, light-headedness, palpitations and shortness of breath.

When the bleeding is prolonged, for more than 10 days to two weeks, it is a good idea to seek a professional opinion, Dr Khoo added.

There are different types of incontinence. Stress incontinence occurs when there is leakage of urine when doing activities that increase the intra-abdominal pressure, like coughing, sneezing, jumping or lifting of weights. People affected by urge incontinence are unable to control or hold the urine, and the urine leaks before they reach the toilet.

Dr Khoo advised women to seek help when incontinence affects or limits their daily function, or if they are distressed by the symptoms.

“For example, stress incontinence might mean that they will have to wear an incontinence pad all the time or they might be worried about the stench of urine. At times, it causes them to be afraid to exercise or even socialise in a group, for fear of leaking urine unexpectedly,” she said.

These red flags only offer a glimpse of common symptoms. There may be other signs that are not obvious. Instead of seeking help only when there are symptoms, consider scheduling a regular check-up with a gynaecologist for peace of mind.

Dr Khoo advised: “Every woman who has ever been sexually active should be encouraged to undergo routine Pap smear screening, which involves taking some cells from the cervix and sending a sample to the lab to check for any early cervical cancer changes.”

A regular ultrasound of the pelvis may also help pick up any gynaecological issues like uterine fibroids, ovarian cysts or ovarian growths, she added.

Regardless of one’s age, Dr Khoo said that routine gynaecological check-ups can be useful in picking up conditions at the early stage.

“When the conditions are picked up early, they are often more easily treated. Treatment is also often more thorough and straightforward,” she explained.