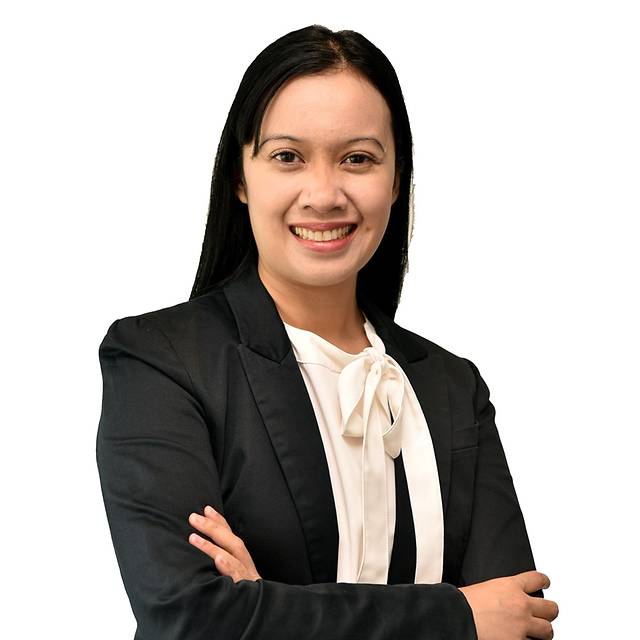 JAKARTA: Indonesia’s radical cleric Abu Bakar Bashir, who is linked to the deadly 2002 Bali bombings, was released from prison on Friday (Jan 8).

Bashir, 82, was jailed in 2011 for his involvement in militant training camps in Indonesia’s westernmost province Aceh. His 15-year sentence was cut short due to regular sentence reductions tied to good behaviour and his deteriorating health.

The cleric is considered the spiritual leader of Jemaah Islamiyah (JI), an extremist network linked to Al-Qaeda which was among others accused of orchestrating the 2002 Bali bombings killing more than 200 people, mostly Australians.

Prior to his release, his son Abdul Rochim Bashir told CNA that they have no plans to hold a celebration after his departure from Gunung Sindur prison in West Java province.

“There are no plans … We are just going to take him home, that’s it,” said the son who is also a cleric.

Photographs showed Bashir wearing a mask as he left the prison in Bogor, before being driven to his home in Central Java.

Bashir is expected to reside in his Islamic boarding school Islam Al Mukmin in Ngruki, Central Java with his son.

Bashir co-founded the school in 1972, and he was subsequently accused by the then Suharto regime of promoting an Islamic state which is not in line with the state’s ideology.

He was sentenced to prison in the 1980s but managed to escape and fled to Malaysia.

In Malaysia, he set up JI and is regarded as the spiritual leader of the group.

After Suharto’s fall in 1998, Bashir returned to Indonesia.

READ: Australia says Indonesia must ensure cleric is not a threat after release

The 2002 Bali bombings were Indonesia’s deadliest terrorist attack in its history.

Bashir was jailed in 2004 for conspiracy over the 2002 Bali bombings and released in June 2006. He has repeatedly denied involvement in the 2002 bombing.

Upon his release, he continued to be linked with JI, while denying involvement in Al-Qaeda.

In 2008, he established a militant group called Jamaah Anshorut Tauhid (JAT), which was accused of having a militant training camp in Aceh. It was in this connection that Bashir was again jailed in 2011 after being convicted of setting up the camp and funding it.

While in prison, Bashir pledged allegiance to the Islamic State (IS) in 2014.