Online concerts and government spending: How K-pop is riding out the COVID-19 pandemic 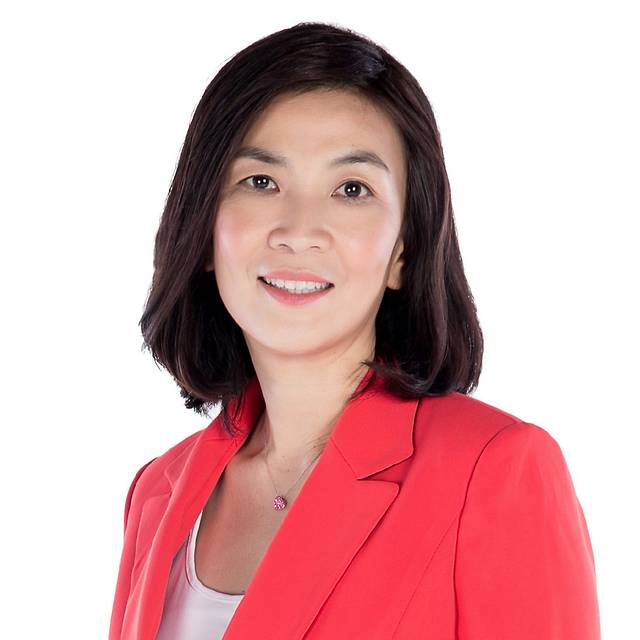 SEOUL: In June 2013, a seven-member boyband released its first music video No More Dream. The track reached the heady heights of #84 on the South Korean government-sponsored Gaon Music Chart.

Six years on, BTS would become just the third group in 50 years to have three number one albums on the Billboard 200 charts in less than 12 months.

Recently, its first all-English single Dynamite made its debut at the top of the Billboard singles chart, making BTS the first South Korean singer or group to achieve such a feat.

With dismal economic data at every turn because of the COVID-19 pandemic, the success of BTS has been welcome news for South Korea, not just for cultural pride but also for the tangible benefits that come with it. A government study projects that the chart-busting Dynamite will generate 1.7 trillion won (US$1.43 billion) of economic activity and nearly 8,000 new jobs.

In 2019, BTS held three concerts under its Love Yourself banner. The gigs in Seoul attracted 130,000 fans and created almost US$1 billion in economic value.

The pandemic may have put the brakes on travel, concerts and fan meetings. But it has not stemmed the surging popularity of Hallyu, or the Korean Wave.

SM Entertainment, one of South Korea’s three largest entertainment agencies, teamed up in May with telecom giant SK to transpose the experience of a live concert into the living rooms of fans.

“COVID-19 has opened up new opportunities for Korea’s Hallyu to expand and grow further,” said Kim Hun-sik, a pop culture critic in Seoul.

“SM Entertainment has been investing in things like virtual reality for about 10 years now. You have artistes like Psy with Gangnam Style and now BTS.”

One of the band members, Choi Si-won, initially appeared as an MR image, filling the 12m high concert hall, before actually joining his bandmates on stage.

“Even if the person is not there, it can seem like he or she is in front of our eyes and we are actually meeting in person,” said Jeon Jin-soo, who heads the 5GX Service Business Group at SK Telecom.

FINDING WAYS AROUND THE PANDEMIC

The music festival KCON was created in 2012 to promote K-pop among American fans. This year’s edition would have taken place in New York in June.

CJ ENM, the entertainment company behind KCON, has set its sights on another instalment this year, which will take place over 10 days in October.

“It’s been a tough year for the live entertainment industry, especially for K-pop because K-pop is really about the interaction and communication between fans and artistes,” said John Han, project manager at CJ ENM’s global festival business team.

“But it’s an opportunity to come up with new ideas and creative ones to connect fans and artistes through the virtual world.”

South Korea, like most governments, is looking for ways to revive an economy battered by the coronavirus. To promote Hallyu, the finance ministry will set aside US$585 million in next year’s budget. That figure, announced on Monday (Sep 7) is a 43 per cent jump from the 2020 allocation.

In anticipation of the pandemic and its accompanying distancing measures stretching well into next year, part of the Hallyu budget will be spent helping K-pop bands hold online concerts.

While the pandemic has forced concert organisers to dig deep and innovate, at least one Hallyu export is experiencing growth.

With more people staying in, Korean dramas have emerged as a home entertainment staple.

A survey in Indonesia earlier this year showed that about 73 per cent of the people polled started watching Korean dramas after the pandemic hit the country in March.

Streaming services in India have also reported a surge in demand.

“Before (the pandemic) Korean dramas were shown here at home first. If they were good, they would be exported,” said Kim Hun-sik, the pop culture critic.

“These days many are shown on platforms like Netflix at the same time as they are seen here. Or maybe a few days later.”

Still, there have been setbacks. Some production houses have had to stop filming because of COVID-19 restrictions. For the lesser known players, the lack of face-to-face meetings with overseas buyers has also hampered sales.

In the K-pop industry, while artistes with established fan bases are finding ways to circumvent the pandemic, newcomers are struggling.

“These so-called trainees don’t have a stage anywhere, and it’s difficult to hold online concerts if people don’t know who they are,” said pop critic Kim Hun-sik.

“Some agencies have started mixing them up with the more popular groups. But it’s still tough.”