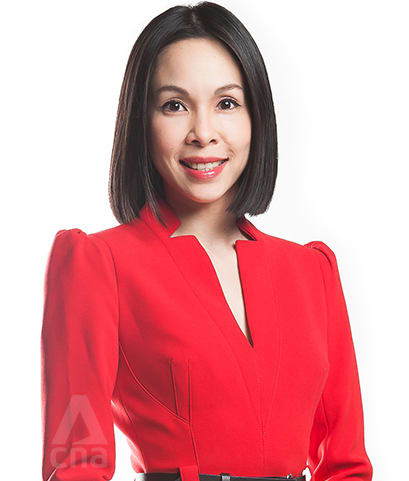 Eu Imm is a seasoned broadcast media journalist who’s been in news and entertainment for 13 years. She started her career at CNA in 2006, where she honed her expertise in broadcast news by taking on many roles, including that of presenter, host, reporter, producer and line producer.

Between June 2006 and March 2016, Eu Imm was the main presenter and producer for nearly a dozen news programmes across the morning, day and night belts. She has anchored numerous breaking news and special programming projects during her career, including the 2015 Singapore General Election, the 2015 National Mourning for Lee Kuan Yew, the 2013 and 2012 Singapore By-Elections, the 2012 US Presidential Election, and the 2011 Singapore General Election and Presidential Election.

In 2008, she reported from Myanmar in the aftermath of Cyclone Nargis.

She returned to CNA in July 2018 and currently presents and produces the Business news for the daily bulletin Asia Now. Her recent special programming projects include coverage of the 2018 Singapore Fintech Festival, and the 2019 Singapore Budget.