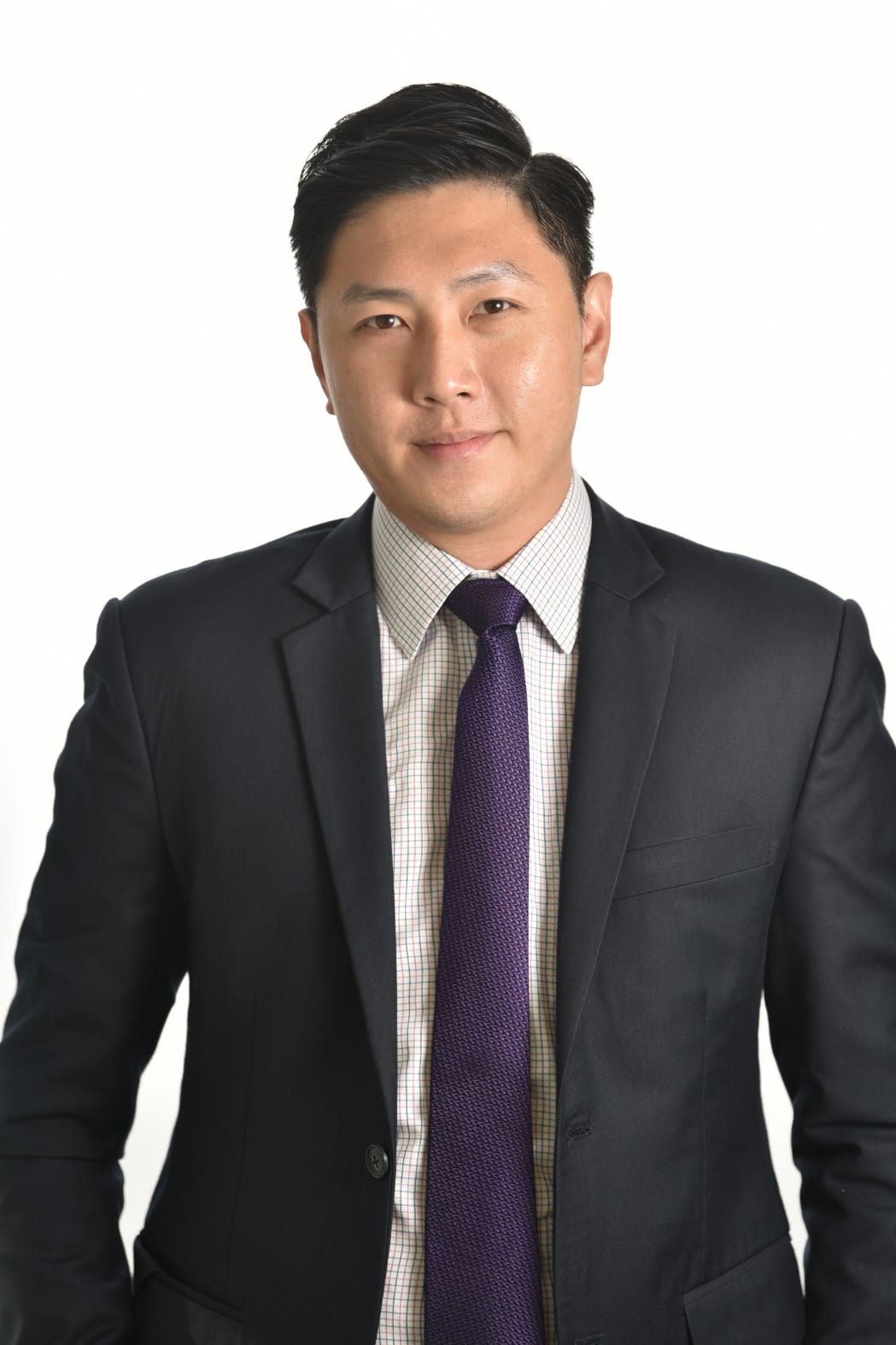 John is a Supervising Editor and Presenter on the Singapore Desk, where he oversees coverage on defence, health, crime, the social sector and sports.

Prior to this, John juggled presenting and being a night editor, helping to ensure local content was fit for broadcast on Singapore Tonight and News 5.

As an editor, he has planned and spearheaded news coverage for the National Day Parade and IISS Shangri La Dialogue, a signature annual defence summit held in Singapore.

John cut his teeth as a senior journalist covering local news, and often reported on-location with exclusive content for all the Mediacorp news channels.

Some of the more memorable events he has covered include the AirAsia Flight QZ8501 crash in Surabaya in 2014, the death of Singapore’s founding Prime Minister Lee Kuan Yew in 2015, and the Singapore General Election later that year. He also reported on-location during the historic Trump-Kim Summit held in Singapore in 2018. In addition, John has been a part of the President’s and Prime Minister’s press pools on state visits and international summits.

John graduated from the University of Queensland, Australia with a Bachelor of Journalism in 2008.