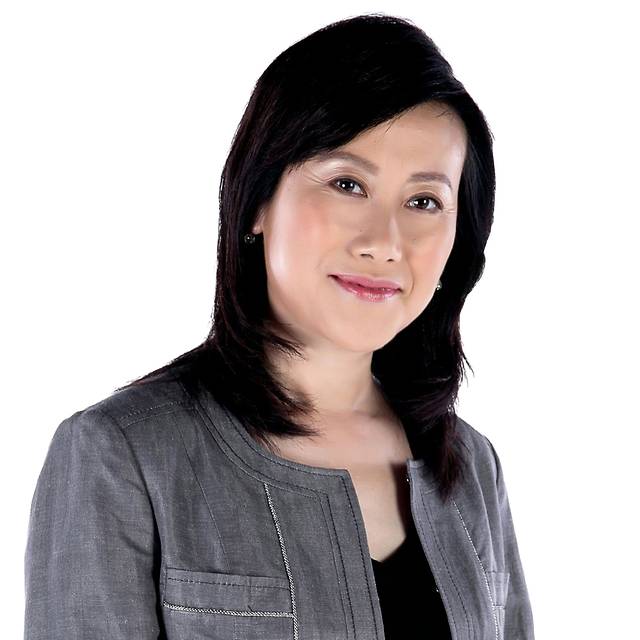 Before joining CNA, she had worked as a Television reporter for NHK's “Today's Japan” and occasionally read the business news from Tokyo for “ABC World News Now”.

She spent 10 years presenting infotainment shows and sports programmes for NHK's English radio service. She also had her own radio show with Tokyo FM.

She graduated from Japan’s Sophia University with a Bachelor of Arts degree (Merit).

The rebirth of Hotel Okura | Video